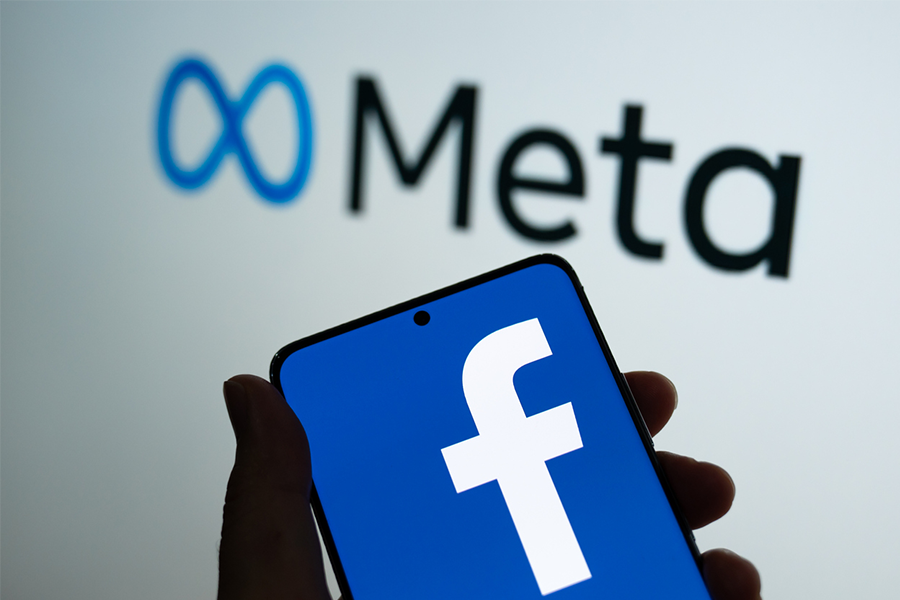 Meta is the new Facebook and can be described as an adjective. The Meta World is here and Mark Zuckerberg is ready to take us into the next phase with the help of Artificial Intelligence and VR.

The question we have all been asking is… What is the Metaverse? The Metaverse is a place for you to:

The simple way to put this is, it’s a place for you to connect with people virtually through all the ways you have fun. Our ways of communicating are changing rapidly. We used to communicate through computers and that changed to phones. We used to communicate through words and that moved to photos and videos. How we are communicating is evolving each day and Meta is here to take you on the next journey and guide you along the way.

Over the next five to 10 years there will be a range of different ways we can communicate with each other. It’s important as  communication professionals working in local government that we understand what other ways members of the community are receiving their news, playing their games, socialising with their friends, and having fun in the digital space. The world is changing and technology is advancing every day, but we can’t lose sight of how our community members communicate with one another.

We already know the next generation is using TikTok and there’s going to be many more social media apps to come. Meta is moving towards how we can stay connected through experiences and viewing. According to The Sun, the company reported adding over 10,000 high-skilled jobs across the European union over the next five years to build and gain more experiences.

National World reported the name change Facebook has taken is the same path Google took to change the parent company to Alphabet in 2015. This decision is to alter the shift beyond simply being a search engine. Now we have access to many of Google’s products as a result. This is what Facebook has done—moved from the one place people get their information from to include other avenues. These companies have the power to change and pivot ways we want them to. Changing the Facebook name to Meta just means they’re allowing for more development within the company and making room for change.

Facebook was one of the first social networking platforms, and it is facing issues only they have been exposed to, meaning they are trying to figure it out as best as they can. The value of Facebook doesn’t go away nor does the reason we use it. Our job as communication professionals is to be aware of the ways we can communicate to our community.

Who knows, in 10 years’ time we could look back on this article and think how wrong we were or maybe, how right we just were. Watch the announcement on Facebook from Mark Zuckerberg about what Meta can do for you.