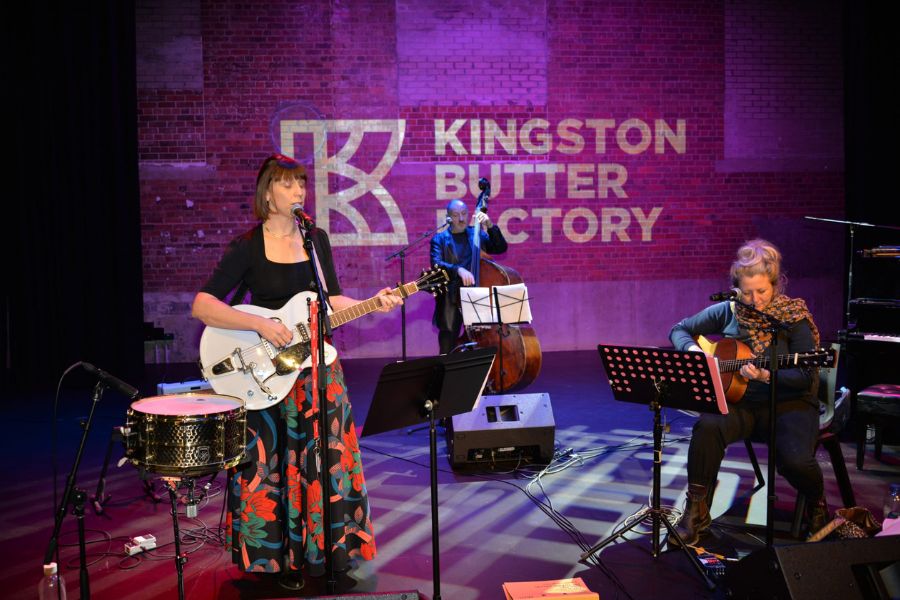 The culture at the Kingston Butter Factory (KBF) today is quite different to when it was established in 1907. The historic venue—formerly churning out up to 50 tonnes of butter each week until closing in 1983—has been transformed into a premier entertainment and cultural venue with the latest additions to the $22.5 million development complete.

The Butterbox Theatre and Living Museum of Logan were opened by City of Logan Mayor Darren Power and Queensland Attorney-General and Member for Waterford, Shannon Fentiman.

“The redevelopment has delivered a multi-faceted arts and entertainment space which will provide amazing new entertainment options for City of Logan residents and visitors,” Cr Power said.

“We now look forward to the community experiencing KBF for years to come." 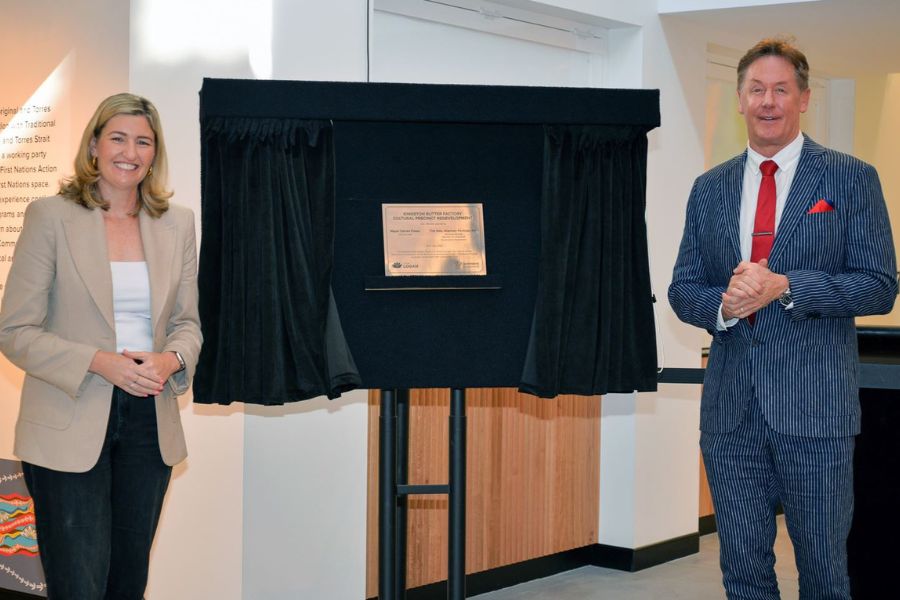 Minister Fentiman said the project was exactly what the $200 million COVID Works for Queensland program was designed to help councils deliver.

“This facility will have an enormously positive impact on the Logan community and was made possible with $6.57 million from the [program],” Minister Fentiman said.

The first displays in the Living Museum of Logan will allow visitors to see, hear and experience the stories of people from the City of Logan. These include:

•  Nourish features stories from Logan’s kitchens, markets and gardens and highlights people’s connection to food and each other.

•  Snapshot captures the street styles of City of Logan residents through the eyes of local photographers mentored by Louis Lim.

•  Factory Stories was created by City of Logan artist Dr Nicola Hooper to provide an interpretative timeline of the Kingston Butter Factory’s history.

•  Chrys Zantis’ multi-panelled group portrait Ora from her year-long project working with the Beenleigh International Cooking group. People were invited to cook a meal that represents their home. 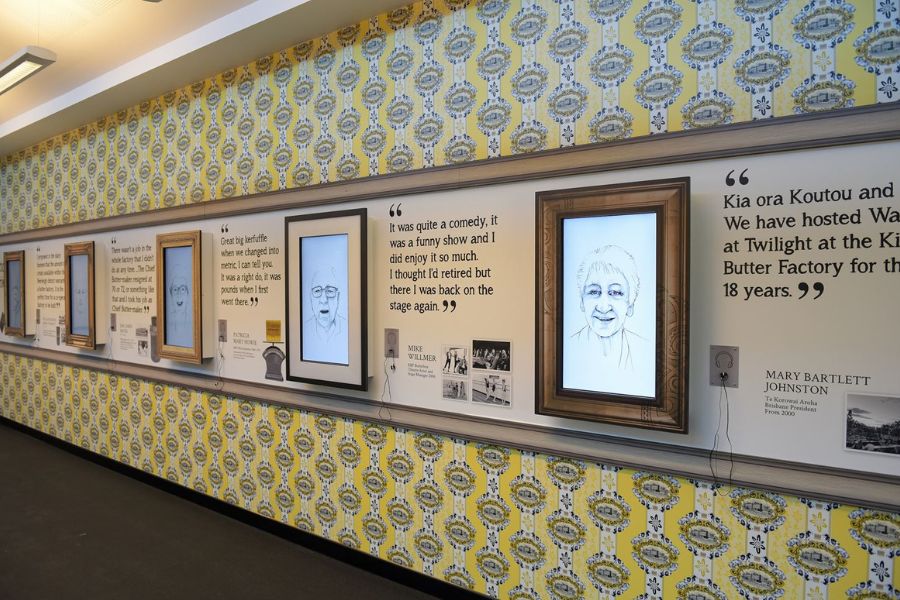 KBF has been redeveloped though a project supported by Logan City Council and the Queensland and Australian Governments.