LGAQ Visiting Academic Denise Conroy is currently completing an important task – by the end of 2020 she will have created a record of all the women that have ever been elected or appointed as a councillor, chairman (chairperson) or Mayor in Queensland local government.

2020 is a significant year for women in Queensland local government – it marks the 100th Anniversary since the electoral system was changed to allow women to stand for local government.

In 1920 the Queensland Government passed an amending Act to change the electoral system so that, for the first time, eligibility to stand for local government elections was given to all persons on the State electoral roll. 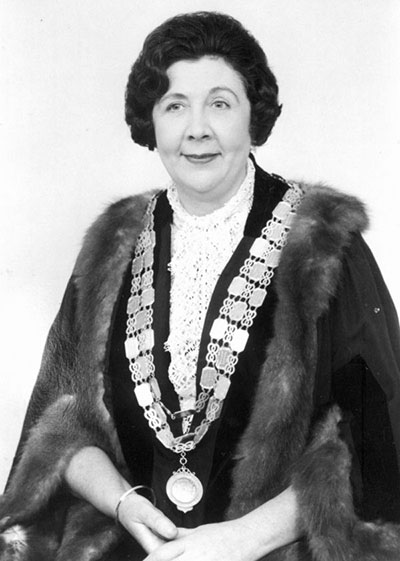 Before this time, only male persons aged 21 years of age and over, natural-born or naturalised subjects of the King and ratepayers of the local authority area, were qualified to be elected or appointed to a council.

Two attempts to record information have been undertaken at the national level by ALGWA- the Australian Local Government Women’s Association – one in 1975 and another in 1992 (1). Apart from now being ‘dated’ , these attempts were undertaken by mail and some personal contact via ALGWA State Branches. Neither are complete ( i.e.. not all authorities were included due to lack of contact or response) and they contain some errors due to misinformation at the time of completion.

Can you help out?

Let us know if you can help with this project. If you have any press cuttings and/or obituaries on previous women councilors or information that might help us. Please contact Denise at dk.controy@qut.edu.au to find out more.