A series of stories on the battle by graziers and landowners to stop a Defence Department plan to forcibly acquire their properties has won Queensland Country Life’s Sally Cripps the 2017 LGAQ Bean Lockyer Ticehurst award for excellence in regional journalism.

The story attracted national coverage across all media platforms and Ms Cripps’ savvy use of social media ensured the issue was canvassed heavily online. 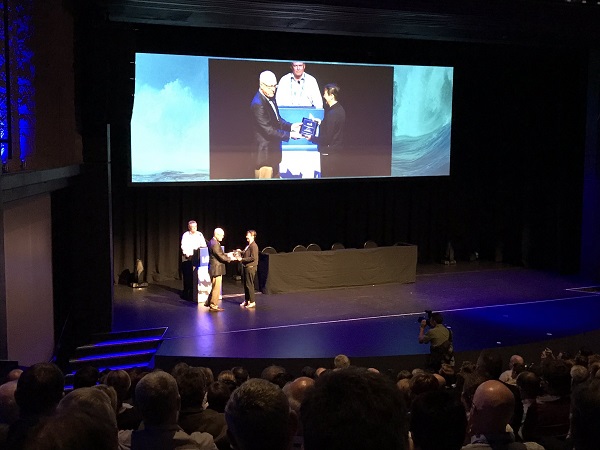 'Sally is one of the most experienced and well-connected journalists working in regional Australia and all of her skills were on show with this story,' he said.

'She is a deserving winner of this award, which is all about using persistence and commitment to the craft of journalism to highlight the issues affecting regional Queensland.'

The award, which comes with a $15,000 prize, commemorates the work of John Bean, Paul Lockyer and Gary Ticehurst, a deeply respected media crew who died in tragic circumstances in 2011.

Regional leaders especially felt their loss because of the huge contribution their work made to ensuring rural and regional Queenslanders were given a voice and recognised for their contribution to public life.

The LGAQ issues an award for excellence in regional journalism and to encourage other journalists to adopt the doggedness and professionalism that Bean, Lockyer and Ticehurst show in pursuing their craft.