How many acts passed by Queensland’s Parliament have been as serendipitous as the piece of legislation that created Fraser Coast Regional Council?

It drew together areas rich in industry (particularly rail engineering and manufacturing),  primary production (sugar, fish, timber and more) and two of Queensland’s most celebrated tourism centres in Maryborough and Hervey Bay. Abounding in natural beauty and opportunity, the region is a must-see destination for visitors, a cherished home to locals, and a magnet for tree- and sea-changers alike. 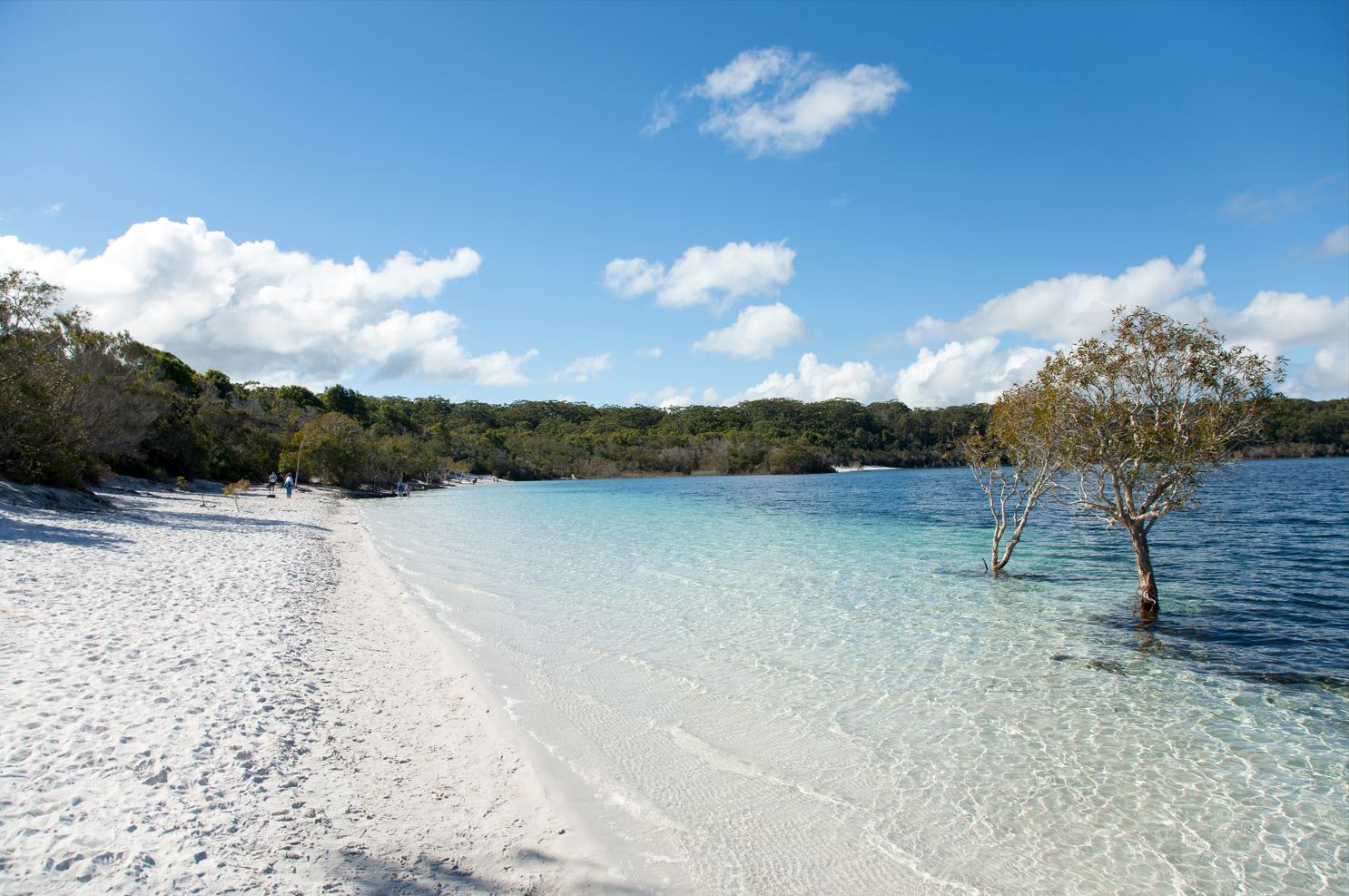 Fraser Coast Regional Council came into being in 2008 when the city councils of Hervey Bay and Maryborough merged with the Shire of Woocoo and divisions 1 and 2 of Tiaro Shire (with division 3 joining the then-new Gympie region).

The local government area is (roughly) triangular and covers more than 7,100 km² of the Wide Bay-Burnett region from the Gunalda Range in the south, north past Howard on the Bruce Highway, east to K’gari (Fraser Island) and west towards Biggenden. It is flanked by neighbouring councils Gympie to the south, North Burnett to the west and Bundaberg to the north.

The Fraser Coast region is renowned for its ‘twin cities’ (just 35 kilometres apart), stunning landscape, waterways and beaches and, of course, the World Heritage-listed K’gari (Fraser Island)*, the largest sand island on the planet.

“I ran for council because I wanted to be further involved in the community,” Mayor Seymour says.

“I wanted to make positive changes for the community, especially in ensuring parks and libraries meet the changing needs of our growing population. I knew that local government plays an essential role in ensuring liveability of neighbourhoods, particularly through parks and public spaces that are loved by the community.” 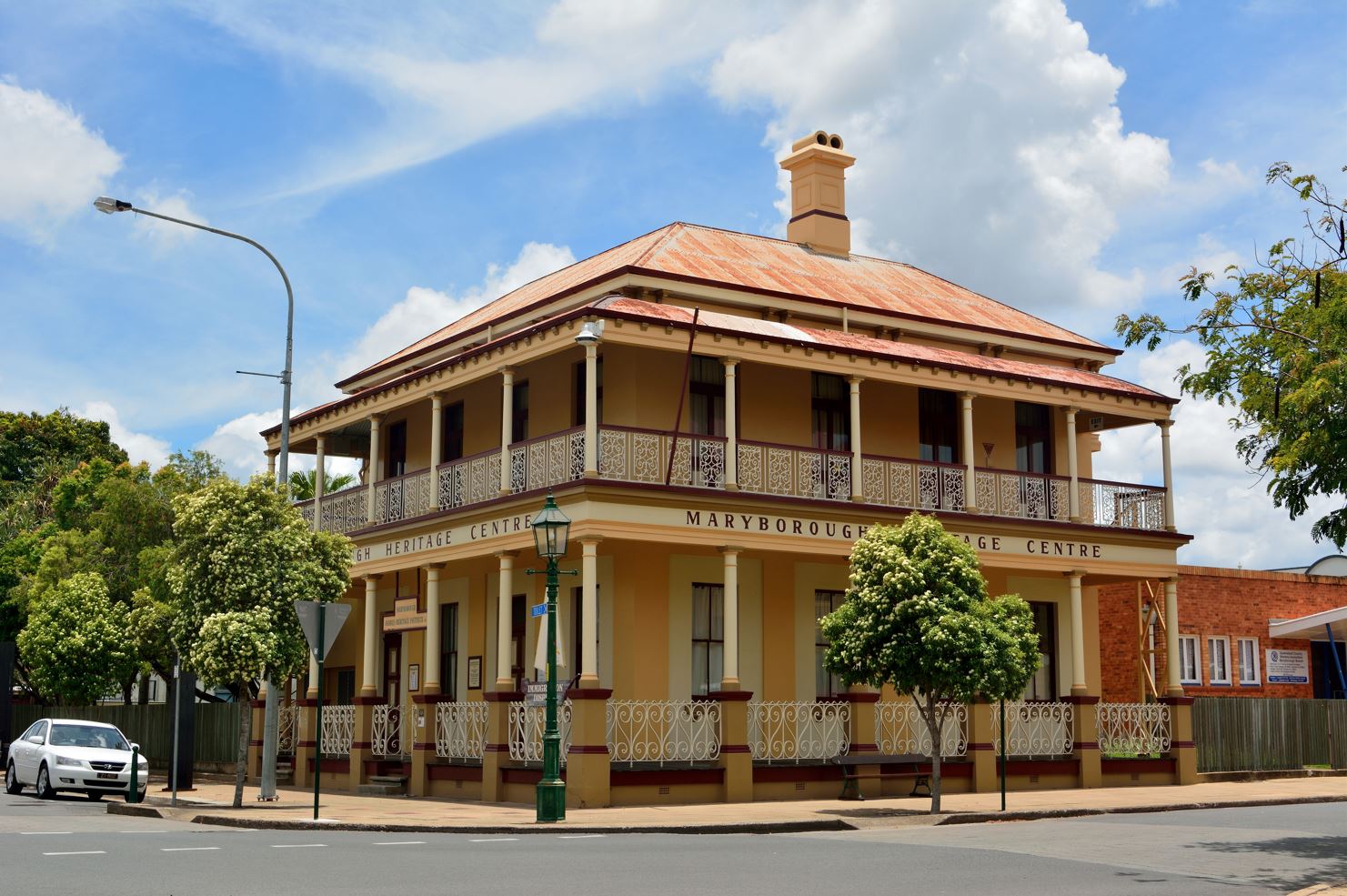 Like many members of his community, Mayor Seymour was attracted to the Fraser Coast region by its lifestyle and opportunities.

“I moved here for my first job after graduating from university,” he says.

“In my final year studying law I wrote to all the law firms on the Fraser Coast and worked as a lawyer here.

“I saw the region as offering the perfect lifestyle mixed with career opportunities.”

There are several strings to Mayor Seymour’s bow; he is the Deputy Chairperson of the Queensland Heritage Council and the author of books about writer Cecil Lowther – known as ‘Bannerman’ – and architect Philip Oliver Ellard Hawkes, whose designs of a century ago are still visible and celebrated in Maryborough today.

Indeed, while K’gari (Fraser Island) is known around the world, it is worth noting that Maryborough can lay claim to being the site of scores of heritage-listed buildings, with one thoroughfare – Kent Street – home to a remarkable nine of them alone.

The Gubbi Gubbi and Butchulla people were the original inhabitants of the region and, in her human history of the Cooloola Coast, historian and author Elaine Brown cites evidence of the Maryborough region having been inhabited more than 6,000 years ago. 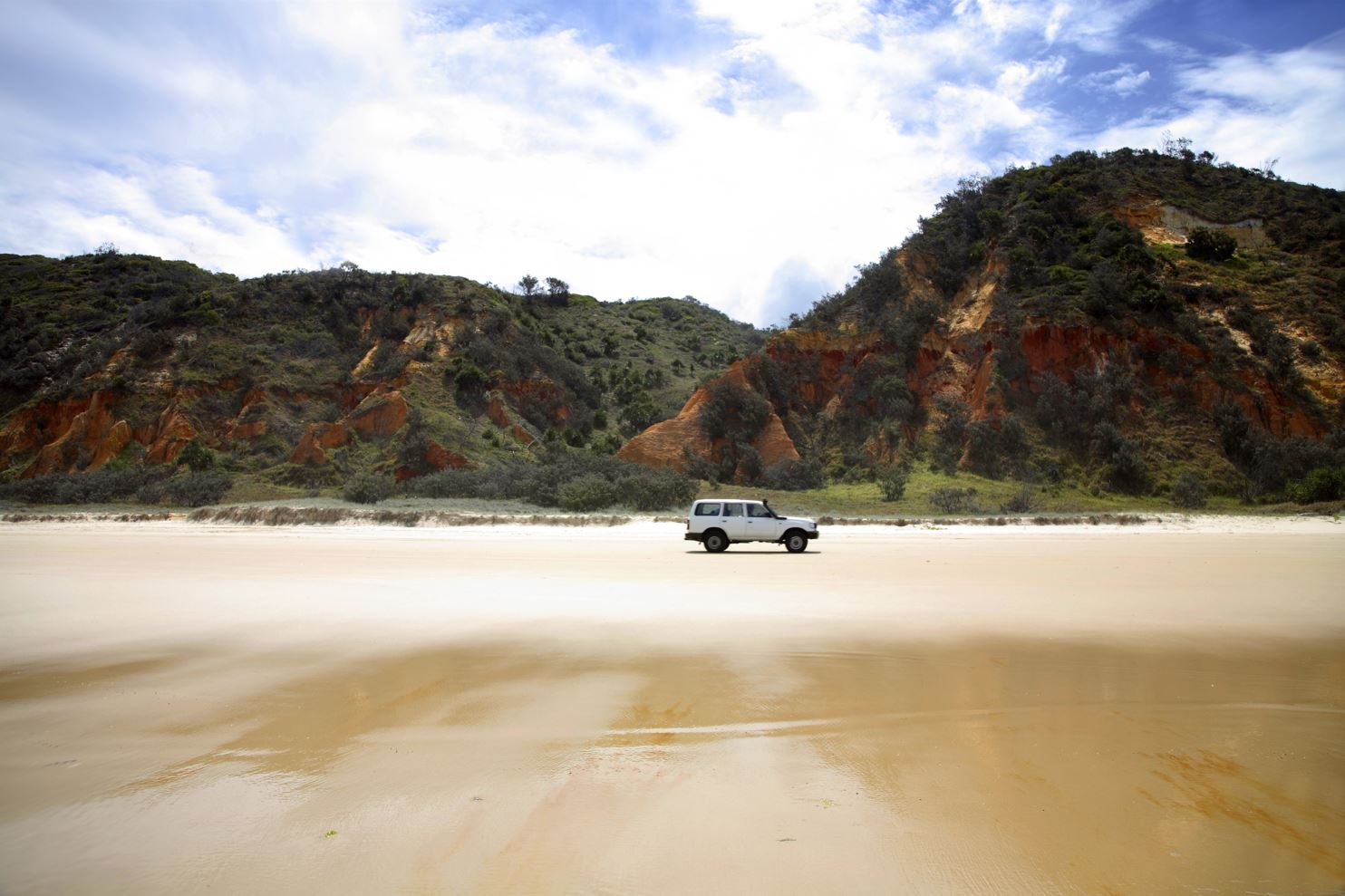 The Butchulla people lived on K’gari (Fraser Island) and a stretch of the mainland that includes the  present-day site of Maryborough – and, of course, the bountiful waters in between. Meanwhile, the Gubbi Gubbi group lived inland, in an adjacent band that stretched north from the North Pine River Burrum River near Maryborough and west to the Conondale Ranges.

Captain James Cook sighted and named Hervey Bay in 1770, though he did not discern that K’gari (Fraser Island) was not attached to the mainland he’d been mapping. Less than 15 years after European settlement at Sydney Cove, navigators Matthew Flinders (1802) and William Edwardson (1822) surveyed the Hervey Bay coastline, and the establishment of the first pastoral properties followed a further 20 years later. The first decades of European settlement in the region saw many lives lost in the countless skirmishes between traditional owners and settlers.

Many of the things that attracted settlers to the region more than 175 years ago remain current, though Mayor Seymour is mindful of potential obstacles, similar to those facing many other councils, on the path to further growth and prosperity for his community.

“A major challenge is the rising expectations for services and facilities against our financial sustainability,” he says.

“The cost of services and infrastructure provided by local governments are difficult to find through revenue from our residents.”

Nonetheless, Mayor Seymour is bullish about the region’s prospects and its magnetism for students, families and , importantly, investment opportunities.

“The region is perfectly placed to make things, to be a manufacturing centre,” he said.

“Distance is not such a barrier like it used to be, as improvements to the Bruce Highway have made it much quicker to travel between Brisbane and the Fraser Coast.”

“People want to live here, and establishment costs for a business are lower than metropolitan areas,” Mayor Seymour says.

“I think our [University of the Sunshine Coast] campus offers a major opportunity for students to live here in a campus setting which provides a much different experience to capital cities.”

*The island still had dual names when Council Leader went to press, with a public consultation process underway to determine if it will be known in the future solely as ‘K’gari’, its Butchulla language name, meaning ‘paradise’.