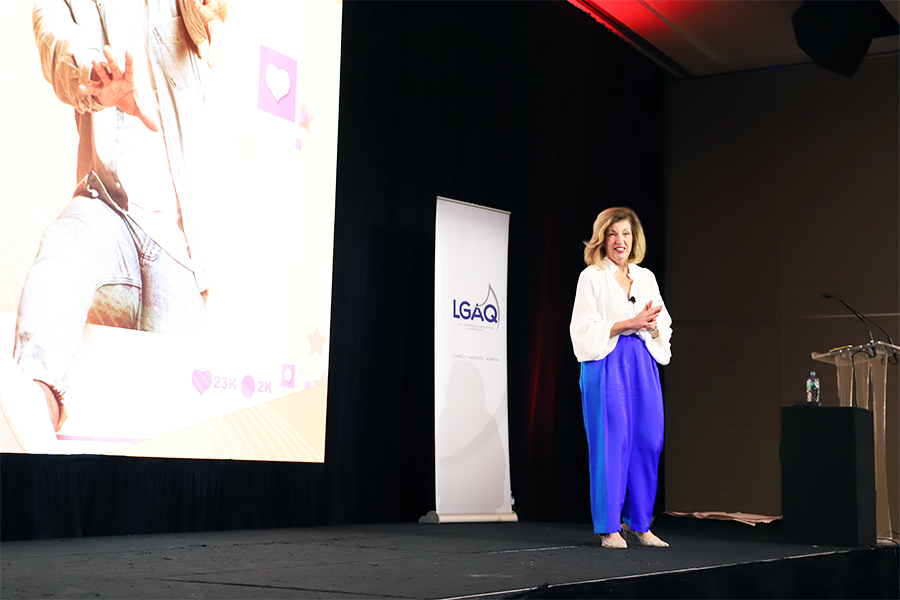 It was a brisk and windy morning on the Sunshine Coast on Day Two of LGx, but inside the Sunshine Coast Convention Centre guests settled in for the day with a cuppa to the opening presentation of the morning - 'Having a Reel-y Good Time' by Co-founder and CEO of Navii, Liz Ward. Liz kicked off the day with some knowledge about how councils can create personas for their target audiences to create more effective marketing campaigns. She also discussed the importance of highlights and reels on Instagram, what the balance between educational and entertaining content on social media should be, and much, much more. 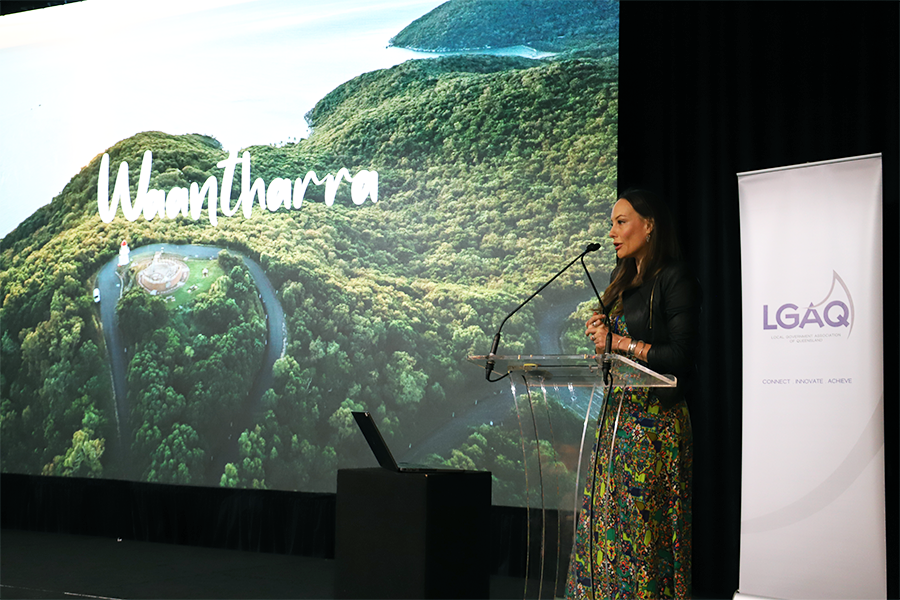 The second presenter of the day, Kristina Olsen, the Media, Communications & Customer Experience Coordinator at Cook Shire Council, had the entire room on the edge of their seats, regaling the story of how Cook Shire Council's Facebook page was hacked and all of the administrators were locked out of the page. Kristina shared the story of how Council recovered as well as some lessons learned from the huge challenge this incident presented. 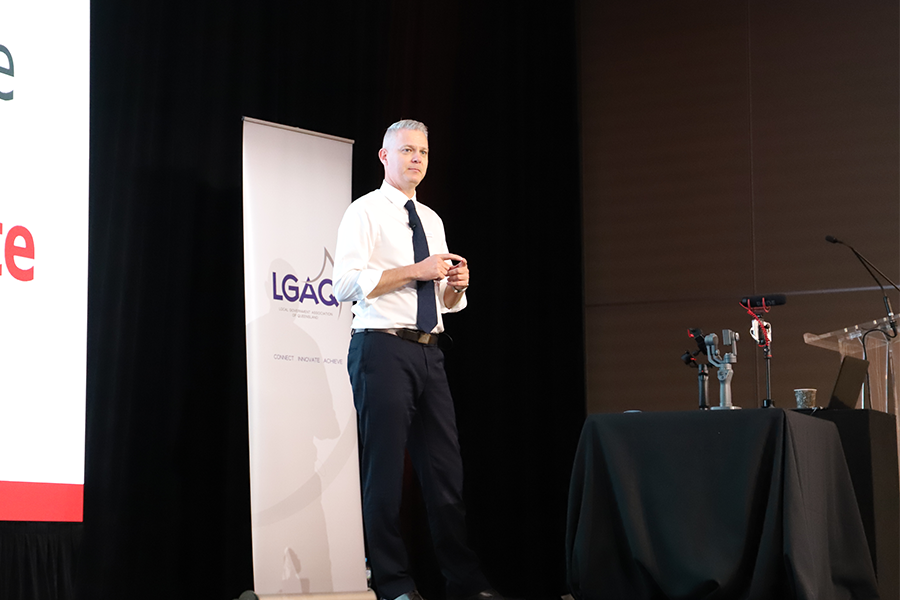 After morning tea, Councillor James Mackay from Brisbane City Council gave a presentation about the ins and outs of creating video from the type of basic gear needed to how to script something and edit it. He shared examples of his videos created during the floods, the strategy behind his 'Five Minute Friday' video series, and his not-so perfect first attempt at video - the message being: everyone starts somewhere. 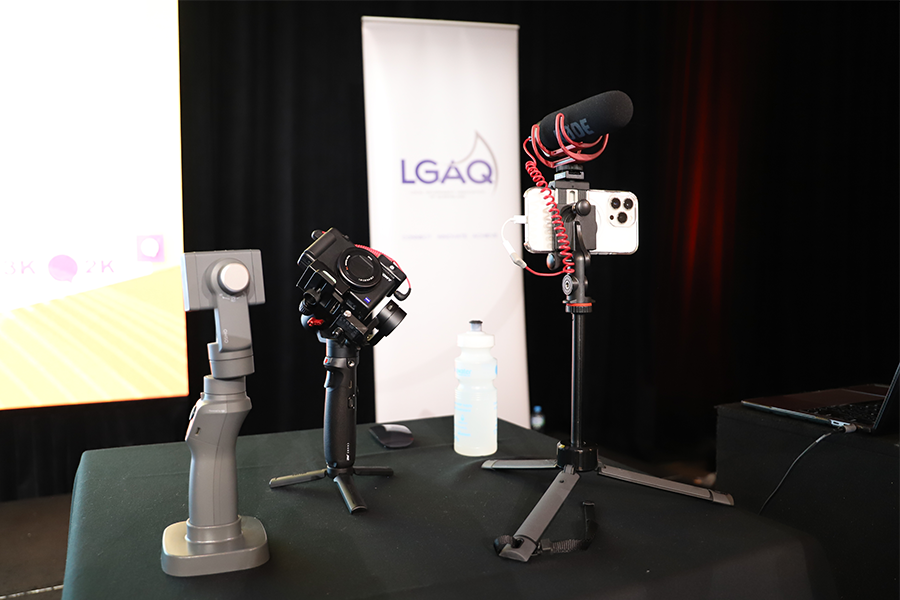 After the councillor's 60-minute presentation, attendees were well equipped with the knowledge and skills to start creating. 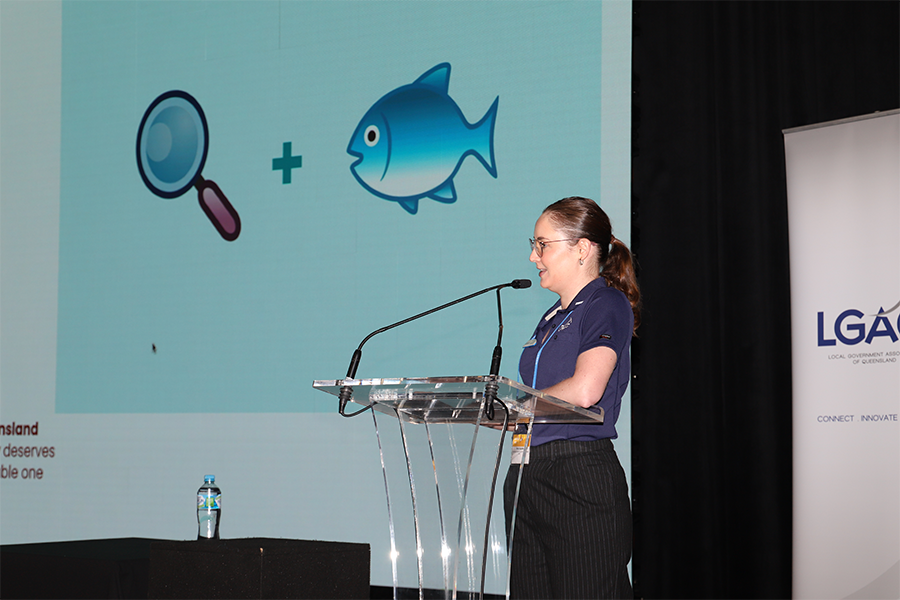 LGAQ's own Social Media and Corporate Communications Advisor Kristy Gogolka was the next presenter, sharing how campaigns she has created internally at LGAQ have meant greater engagement from LGAQ staff on social media, boosting the profile of local government in Queensland. She also shared with council staff and elected members in the room what is essential to have in a social media campaign for it to be successful. 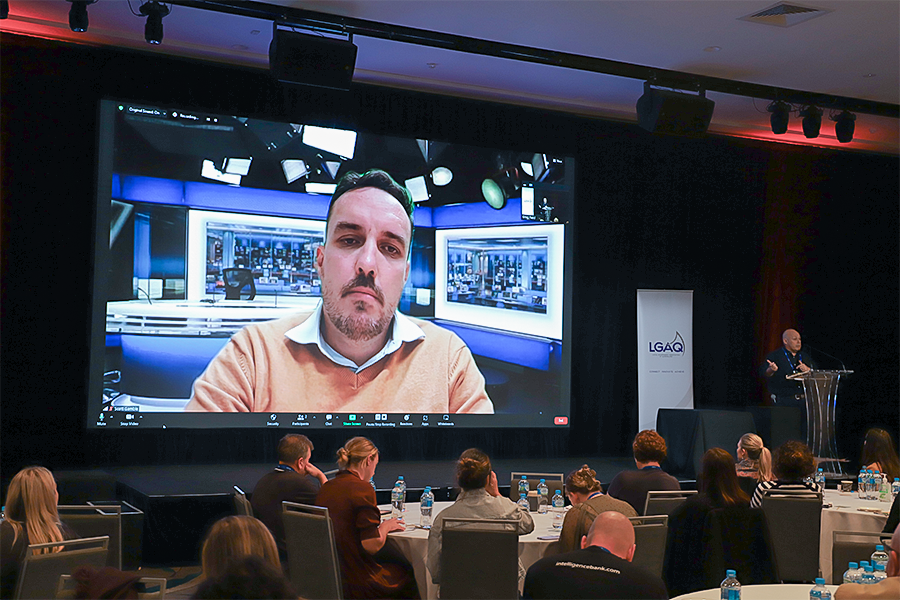 A great follow-on from Kristy's presentation, ABC's Head of Social Media Scott Gamble joined the room via Zoom and shared that the ABC operates within a five-year plan, noting that social media strategy needs to be more than daily posts - it needs to be looking for opportunities. ABC does a SWOT analysis of its social media, which identifies Strengths, Weaknesses, Opportunities and Threats to its social media management, which helps the ABC solve potential issues and play to its strengths.

After lunch, LGx attendees were given an exclusive look at a $10,000 marketing campaign package up for grabs, made possible through a partnership between the LGAQ and Tourism and Events Queensland, before being joined from Singapore by Roy Tan from Meta who works as the Head of Politics & Government Outreach (Asia Pacific). 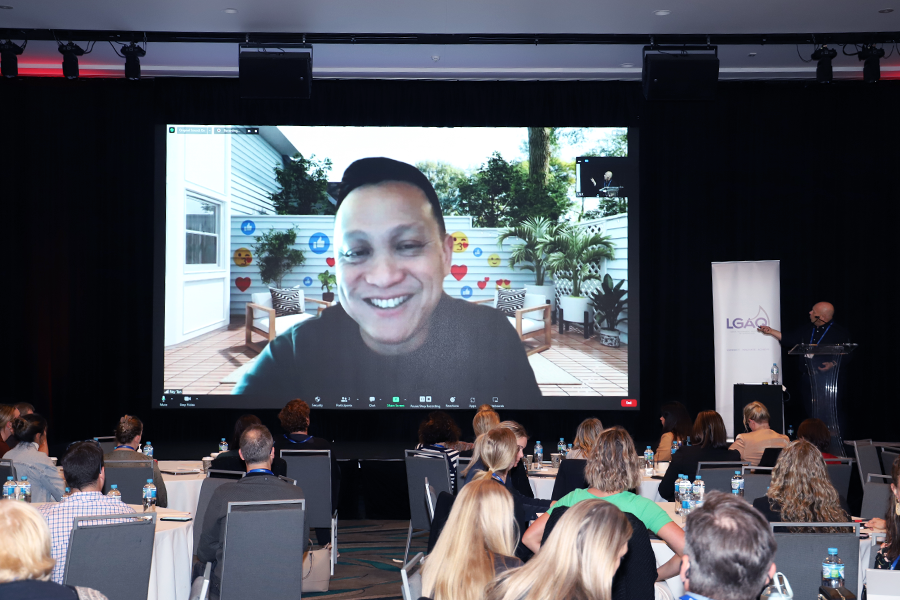 Roy's presentation was an open and frank discussion with council communications professions about how they can better utilise Facebook to connect with their communities. The audience had a host of questions - sometimes hairy - for Roy about Facebook ads, claiming orphan pages, how best to get assistance from Facebook and much more. 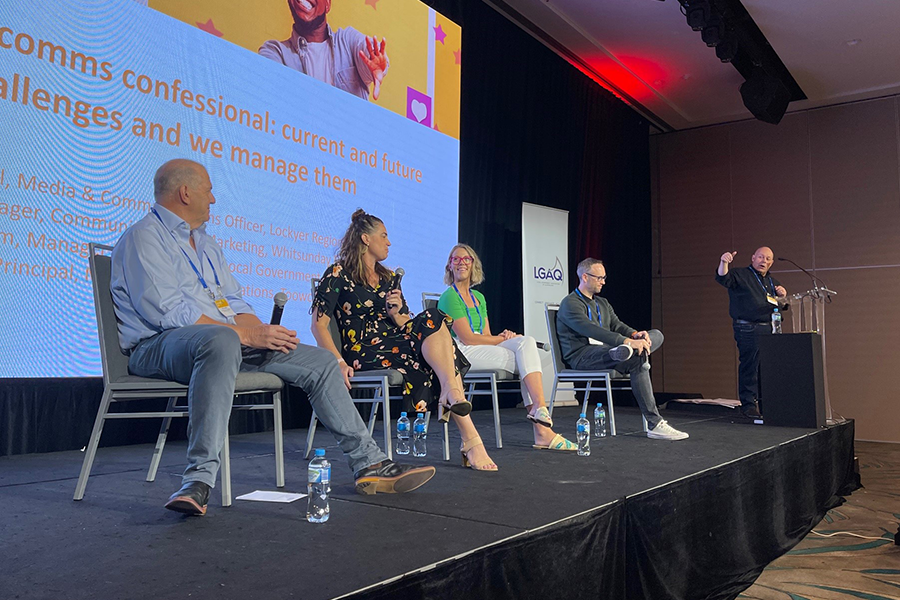 The LGx panel discuss challenges in the industry

A sincere thank you to all of the LGx sponsors who made the event possible and presented throughout the two days: Telstra, Hastings Deering, Brighter Super, Isentia, Navii, Service Now, Peak Services and Intelligence Bank.

Thanks to all who attended this year's event - and keep an eye out for next year's program!