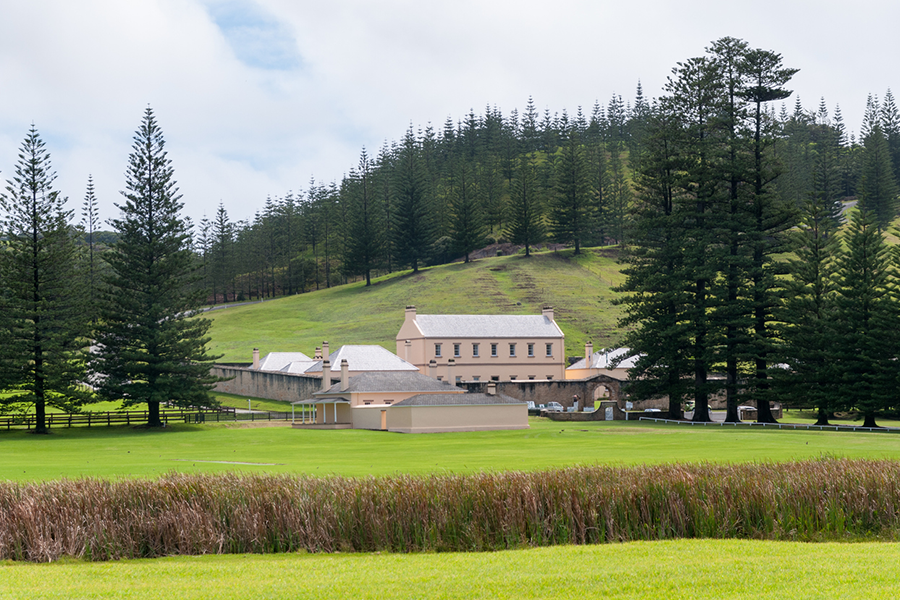 When you work at the LGAQ, you quickly become au fait with the ‘stats that matter’ with local government in Queensland. The sector employs more than 40,000 people—that’s around as many workers as the Lockyer Valley or Scenic Rim local government areas have residents—in almost 300 different professions.

The 125-year-old LGAQ advocates on behalf of its 77 member councils, including 17 First Nations councils, that are represented by 77 mayors and 501 councillors—but, as of late last year, there’s another number to add. There are now two associate members of the Association, with Norfolk Island Regional Council recently joining Weipa Town Authority in the fold.

That ‘associate’ member status means Norfolk and Weipa do not have voting rights but receive many of the same benefits and services—from advocacy and media support, to eligibility to attend conferences and much more—as the 77 ‘ordinary’ member councils. It also means they’re receiving their copies of Council Leader magazine!

Norfolk joins the fold with the signing of an Intergovernmental Agreement (IGA) last October for the provision of state services to the island, ‘marking the beginning of an enduring partnership for the delivery of essential services to one of Australia’s most remote communities’.

The three islands (two of which are uninhabited) that comprise the Territory of Norfolk Island lie almost 1,500 kilometres from Brisbane, sitting on roughly the same latitude as Ballina. 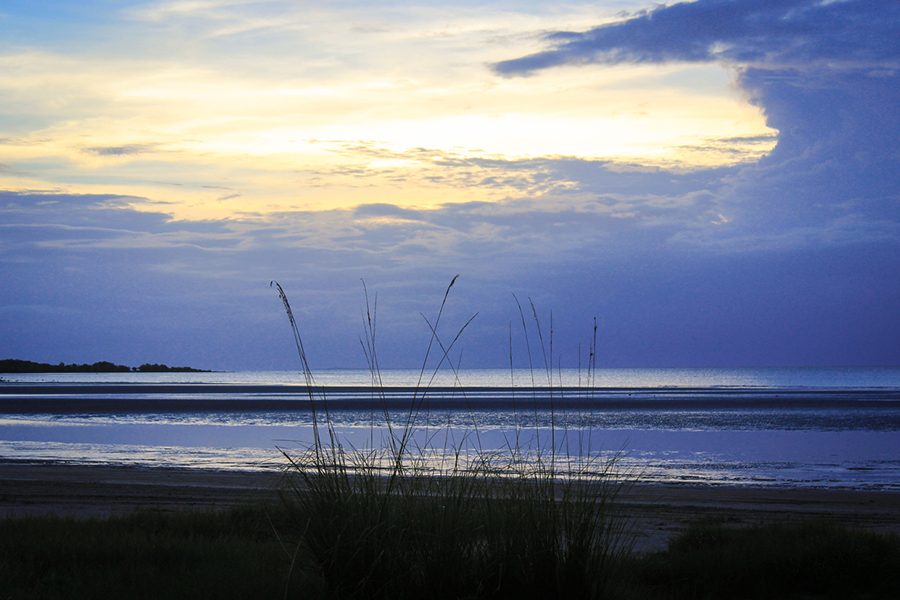 A beach in Weipa

Both areas are renowned for their natural beauty and, in particular, incredible beaches, as well as their history and cultural heritage. And that’s largely where the similarities end.

Norfolk Island was uninhabited when it became the second settlement of the new British colony of New South Wales—just over a month after the First Fleet landed at Sydney Cove—with a view to keeping it out of French hands and harvesting Norfolk Island pine timber for shipbuilding and local flax for making sails, both of which were in short supply through the long-running American War of Independence.

The island served two stretches as a penal settlement from 1788 to 1855, before becoming home to the descendants of the Bounty mutineers and Tahitian consorts, who had resided on tiny (and overcrowded) Pitcairn Island, almost 6,300 kilometres distant.

Different forms of administration and selfgovernment—by New South Wales, the Commonwealth and even, for a time, Van Diemen’s Land (now Tasmania)—oversaw the island before the Norfolk Legislative Assembly was scrapped in favour of Norfolk Island Regional Council, which first sat in July 2016. The council was suspended in February 2021 and dismissed 10 months later, with an administrator appointed for three years.

Norfolk Island is known for its natural beauty

Nola Marino, the Federal Assistant Minister for Regional Development and Territories, confirmed last December that a new council remains on the cards.

“I am fully committed to achieving the best outcomes for the Norfolk Island community by pursuing an effective and sustainable local council in Norfolk Island,” the minister said.

Council’s General Manager, Andrew Roach, is well known in Queensland local government circles and says that, while most other places have long had local governments, Norfolk Island is ‘still learning’.

While Norfolk’s natural resources turned out not to be suitable for shipbuilding or sailmaking, Weipa’s commercial origins remain very much in play today.

Weipa was established near Kumrunja (Rocky Point), on the southern side of Mission River, following the discovery of the world’s largest—400,000 hectares—bauxite deposit. Unlike the path Norfolk Island has taken, responsibility for local government in the nascent settlement was handed to the Commonwealth Aluminium Corporation (then Comalco, now Rio Tinto).

The Weipa Town Authority was created by an act of parliament in 1957 and, as the name suggests, it is not a council, with two of its seven members nominated by Rio Tinto, four elected by residents and one appointed by the region’s Traditional Owners, the Alngith people.

The Authority has been an associate member of the LGAQ since 2008-9 but the conversation about Weipa becoming a council has been running since well before then. Despite providing many of the services and facilities familiar to most remote communities in Queensland—roads and other infrastructure, airport, childcare and more—Authority Chair Michael Rowland told the AB C last year that Weipa is excluded from a range of State and Federal government support.

“It’s restricted in that we don’t get any of the funding that normal councils do from the Federal Government,” Mr Rowland said.

“We don’t get many State Government funding opportunities, simply because they see it as money going to a company, Rio Tinto.”