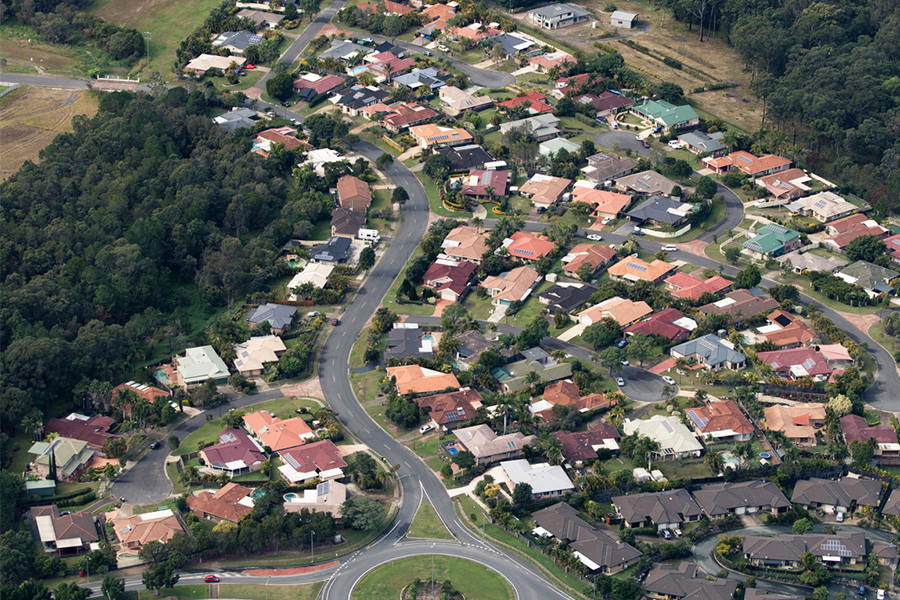 Our members have come together to address the housing crisis and develop a Housing Action Plan, which calls on the State and Federal governments to agree to six key actions to address the emergency.

“Although this crisis doesn’t have a quick fix, the Housing Action Plan is the much-needed first step,” Mayor Jamieson said.

“The dire housing shortage is a national emergency, with many towns and areas suffering throughout Australia.”

In addition to the initial six priorities, the Housing Action Plan will seek to foster ongoing discussions between all levels of government to find solutions and quickly respond to emerging housing crisis issues.

On the Sunshine Coast, Nicole, a single mum of three, was evicted from the home she’d occupied for five years, despite being a tenant for 18 years with an unblemished record, glowing references, and a full-time job.

After applying for 20 rental properties to no avail, Nicole and her two teenage daughters moved into a friend’s studio flat, while her eldest son, 19, had to move in with a friend.

For many, this story is a familiar one. The national housing crisis is having dire effects on the social and economic health of Queensland communities.

The housing crisis has deepened social problems across Queensland, including mental health issues and domestic and family violence.

Industry and commerce are stalling, as businesses in need of workers are struggling to attract them because no suitable housing is available.

Mayor Wayne Butcher from Lockhart River Aboriginal Shire Council has said overcrowding is stifling education and health in his community.

“Despite our efforts to improve the health and education of our community, many people are being crippled by overcrowding,” Mayor Butcher says.

“This is a human rights issue that must be urgently addressed with dedicated long-term funding from the Federal Government, otherwise the economic and social fabrics of our communities are seriously at risk.”