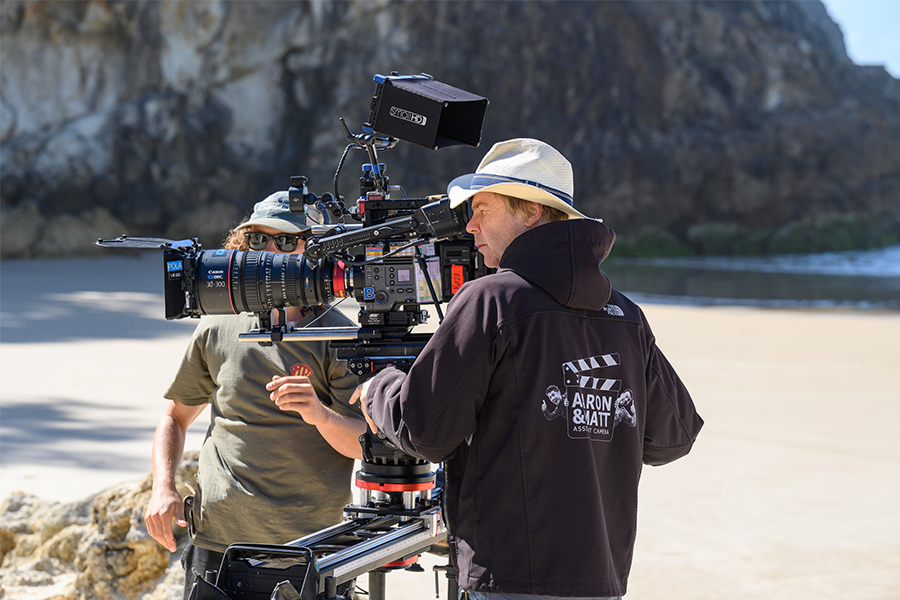 “We were pleased to welcome 75 cast and crew members to Minjerribah for almost a week in September last year,” she said.

“With Darby and Joan injecting an estimated $6.6 million into the economy and generating approximately 95 jobs for Queensland cast and crew, it’s great to see our local economy receiving a share of this through visitor nights and associated spending by the production.”

Division 2 Councillor Peter Mitchell said it was fantastic to see Redlands Coast and Minjerribah forging a reputation as a location of choice for film production.

“Minjerribah is known for its iconic scenery and Darby and Joan will feature several of our naturally wonderful locations including Amity Point, South Gorge, Cylinder Beach and Home Beach,” Cr Mitchell said.

“This is the latest production to film on Minjerribah, with other productions including the blockbuster Aquaman; showing the island is attracting more than just tourists and surfers, it is becoming a location of choice for filmmakers.” 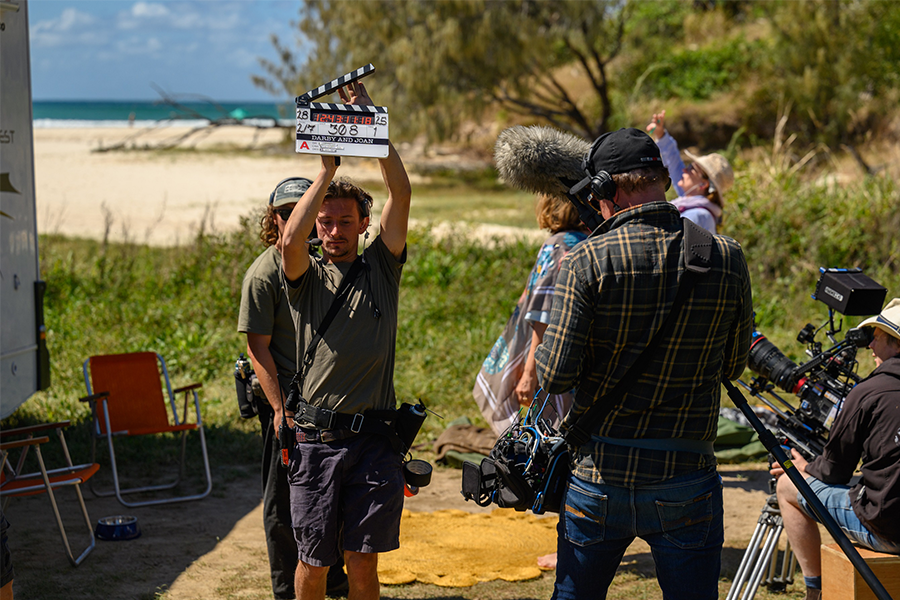 North Stradbroke Island (Minjerribah) was a location loved by the series director and producers.

CJZ Head of Drama Claire Tonkin said, “We’ve always talked about this series being a love letter to some of the most beautiful spots in Queensland and, when I first saw where we’d be filming, I literally gasped out loud at its beauty.

“Shooting there was a wonderful experience for the whole cast and crew, and I can’t wait for the audience in the rest of Australia and around the world to see it onscreen.”

Location Manager for Darby and Joan, Roger Paul, said, “I've spent years in Vancouver, Canada, which is renowned for being one of the biggest production hubs on the planet with excellent support infrastructure from the local municipalities, and I can say with real confidence Redlands Coast is without a doubt on a par with them.” 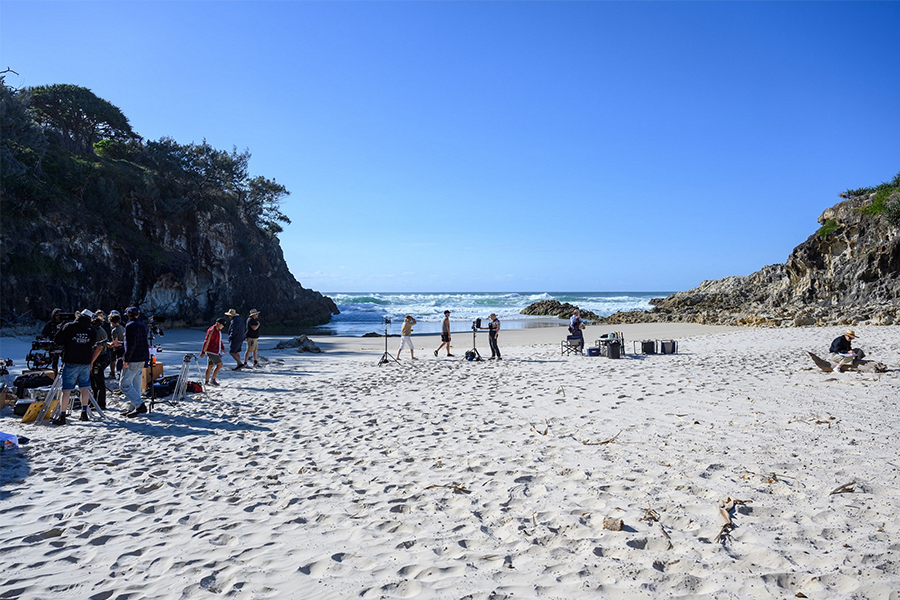 Billed as a rollicking road trip with a mystery twist, Darby and Joan stars Bryan Brown as a retired Australian police officer with a dog as his only companion, and Greta Scacchi as a widowed English nurse.

The pair meet and embark on an epic odyssey in the outback of northern Australia.

An Acorn Original production, Darby and Joan will have its world premiere exclusively on Acorn TV in the United States, Canada, the United Kingdom, Latin America, Australia, Spain, and Portugal among others in 2022.

The series is produced by CJZ with major production investment from Screen Australia in association with Screen Queensland.