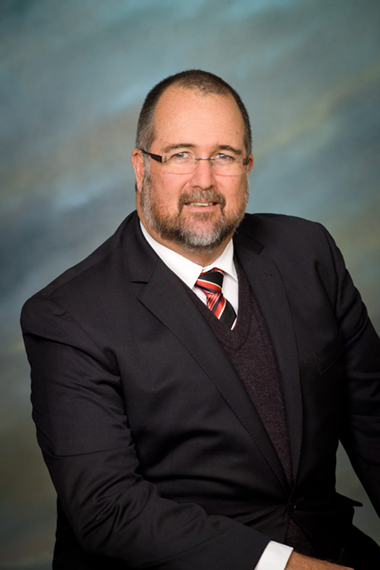 The Local Government Association of Queensland (LGAQ) has paid tribute to former Southern Downs Mayor Peter Blundell who has passed away after a short illness.

“Peter dedicated a significant part of his life to serving his community through local government,”  Ms Smith said. “He will be greatly missed by all who knew him.”

Mr Blundell, 59, is survived by his wife Charlie and children Peter, Harry and Nicola. He also leaves his brother James, the  Australian country music singer.