Ipswich City Council has announced its new CEO is Sonia Cooper, who has been acting in the role since April this year. 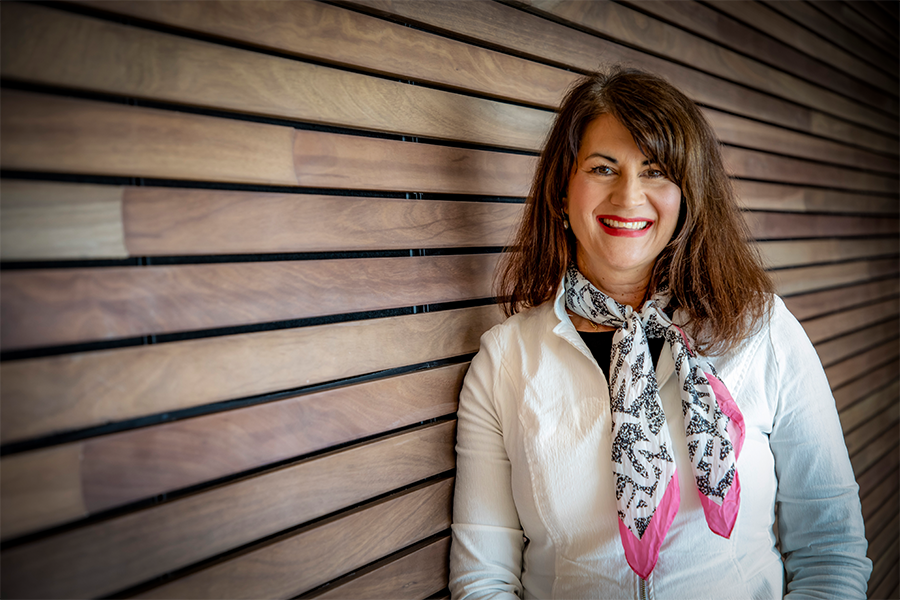 Ms Cooper’s appointment represents the first female CEO in the Council’s history and makes Ipswich City Council one of six in the state to have a female mayor and female CEO.

Ms Cooper said she was honoured and excited to be entrusted with the role of leading Council’s service delivery to the Ipswich community, and the city’s elected representatives.

“I’m incredibly excited by the opportunities we have before us and am absolutely committed to leading the Council team to bring our best and work together for the community we are here to serve,” Ms Cooper said.

“As Queensland’s fastest growing city, I understand the importance of the role, and the significant priorities, opportunities and challenges facing Council and the community.

“I welcome the opportunity to partner with Mayor Teresa Harding and our Councillors in leading our Council and its 1,400-plus employees.”

Ms Cooper added her priorities are to:

•             Lead the re-building of trust by our stakeholders and the community we serve and deliver on our new customer experience vision of ‘We listen, we care and we deliver great everyday experiences—every day’

•             Deliver on the five-year corporate plan iFuture with our vision that she deeply believes in—‘Ipswich, a city of opportunity for all…. Join us’.

Mayor Teresa Harding said the appointment ends a rigorous process to find the most suitable candidate that could bring stability and build trust in Council operations.

“Sonia is already well known and respected across Council for her dedication as well as her leadership approach,” Mayor Harding said.

“This appointment marks an exciting new chapter for Ipswich, Council and our community.”

The appointment follows an extensive search with executive recruitment firm Davidson, which led to Council receiving 84 applications from a high calibre pool of candidates from across Queensland and interstate.

The final candidates provided a presentation to Council in a closed session at a Special Meeting on 2 November, followed by a question-and-answer session with all Councillors.

Ms Cooper was appointed to the role of Council’s General Manager, Corporate Services in February 2020, previously working as Deputy Commissioner with the Queensland Public Service Commission—a position she held since 2013.