Local government must grab a slice of a growth tax

G'day folks, it's my second-last sermon on the mount. 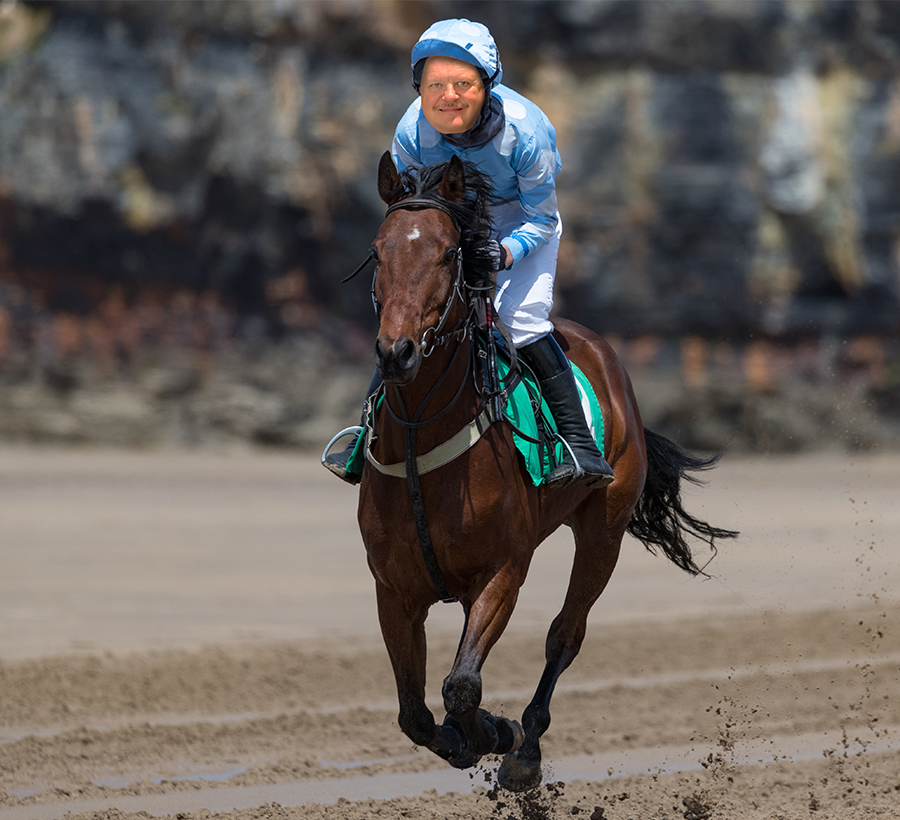 This week I want to talk to you about the need for local government to have access to a growth tax.

There is no avoiding it. Australia will have to reform its tax system again before the end of the decade.

The Commonwealth will have to either broaden the tax base even further or consider an increase to the rate of GST.

When this happens, local government must pounce.

We must grab a slice of a growth tax. We did it once late last century so we can do it again.

The demands of an ageing society, fewer taxpayers, lower corporate tax and a vastly different national security scenario requiring steep rises in defence spending will mean a broader base and higher GST. Bank on it.

Because I am old and grey I can still recall – just – when the LGAQ, the then Labor State Government and the Coalition Opposition formally signed up to a GST tax sharing agreement in 1998, before the Democrats took an axe to John Howards original GST Plan.

The Democrats ensured so many items were removed from the list to be subject to the consumption tax to get their support for a watered down bill that the pool of GST receipts was in the end much smaller. Inevitably and frustratingly, the deal with the State Government then fell over.

Tragedy is not a strong enough word to describe what happened.

If that original deal had gone through, Queensland councils would have cumulatively been more than a billion dollars better off over the past 22 years.

As with many things, the LGAQ was the only state-based local government association to pull-off such a formal deal.

But rest assured that day will come again, the next time tax reform rolls around.

We pulled it off once, so it is doable.

It would be in both our interests and in the State’s and the Commonwealth’s interests to do such a deal because it would have huge liveability benefits for communities right across Queensland.

And, frankly, it is our only way to make a significant number of our member councils sustainable.

Be ready willing and able to strike quickly when that opportunity next arises, as it surely will.

Get your sprinting spikes on and ensure our sphere of government is in the starting blocks.

Finally, I want to say a big thank you to those councils who helped us pull together a submission for our Minister, Deputy Premier Steven Miles, outlining the unintended consequences councils are experiencing with the current conflict of interest framework.

Your examples helped us make the case for changes.

The Deputy Premier has written to us outlining some reforms to help address the issues you are experiencing while also ensuring the transparency and accountability objectives of the framework continue to be met.

I want to thank him and his department for working with us on this.

We know this issue is a major one for you, our members, and our advocacy will continue to secure further reforms.