The great-great-grandniece of LGAQ inaugural president Robert Woods Thurlow, Cheryl Gray, reflects on her family tree and the legacy left.

Legacy is an incredible contribution that can flow from public life. The founders of the LGAQ would probably be surprised to know that not only has it survived for 125 years, but it continues to play a vital role in policy and public debate.

The legacy of Robert Woods Thurlow, the inaugural LGAQ president, and a former Mayor of Brisbane Municipal Council, continues to be seen and felt—at least by some. These ‘feelings’, for me, are revealed in coincidence and familiarity. I am currently researching Queensland’s first female Protectress, who ran a home (of sorts) for Aboriginal Women and Girls, in West End. Her story draws me back to the year 1896, when RW Thurlow was Mayor and when, in April of that year, he and many of the key players that implemented possibly well-meaning but ultimately devasting policies for generations of Aboriginal people in Queensland, came together for the arrival of Lord Lamington as Governor. 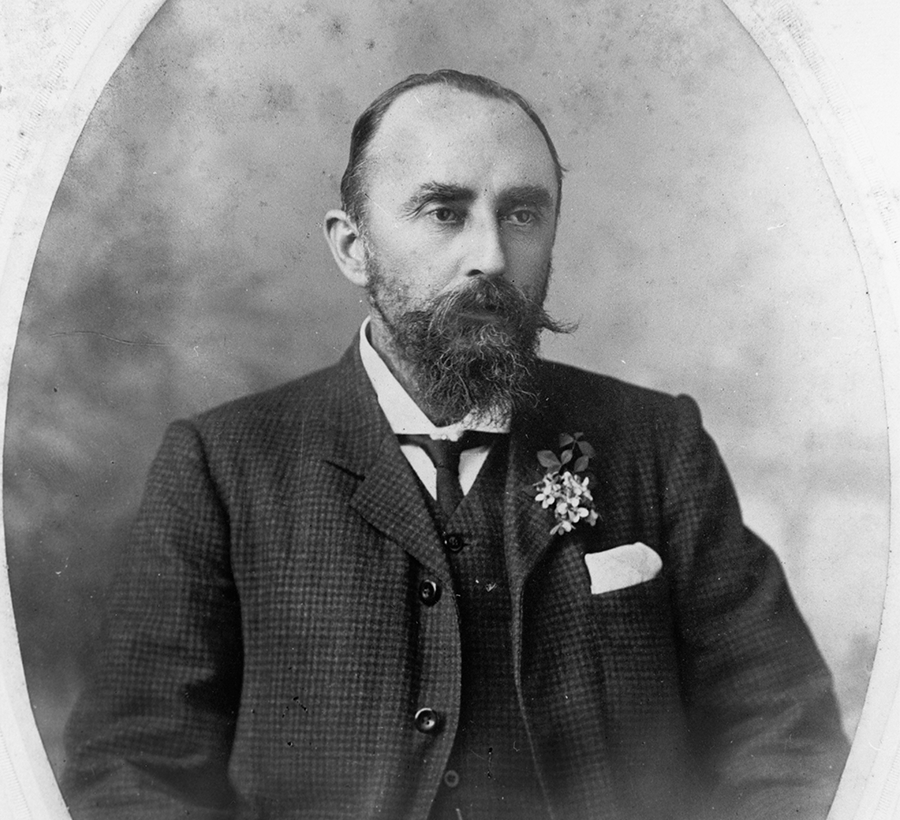 This was an occasion when two branches of my family tree collided.

RW Thurlow, my great, great grand-uncle, delivered the official welcome to Lord and Lady Lamington on behalf of the City. And Arthur Meston, later Protector of Aboriginals, coordinated a very colonial display of spear and boomerang throwing. This colourful exhibition brought to the highest government attention the “plight of the Aboriginal” and led to government policies that would see my paternal great, great grandmother along with thousands of Aboriginal men and women forced into ‘protection’.

It was a seminal time for pre-Federation Queensland. For his part, RW Thurlow was described as a prominent commercial figure, an elected alderman of West Ward elevated to the position of Mayor within a year. Thurlow’s Building, then on the corner of Adelaide and Wharf Streets (later the home of radio station 4BC) was a thriving enterprise known its fine imported foodstuffs, coffee, teas and on-site brewing of the famous Crescent Vinegar.

Newspaper reporting of council meetings during Thurlow’s time as Mayor signal many of the important developments in the city, such as the introduction of electric light and power supply.

Almost 100 years later, I found myself sitting through council debates as City Hall Reporter for The Courier-Mail. I fondly remember the smell of furniture polish and the heavy wooden doors to the press office, strategically positioned at the entrance to Council Chambers and providing easy access to nab talkative councillors as they passed by.

(I also recall a half-empty bottle of scotch whisky left in the bottom drawer of the writing desk—a trophy handed down from one City Hall Photos courtesy Debi Brett reporter to the next.)

This was also when I first met LGAQ CEO Greg Hallam, an incredibly effective operator, prepared to take a young journalist under his wing. Then, as now, the LGAQ bridged the divide between the tiers of government.

Like RW Thurlow, my time in local government circles was short, moving on to the State Political Round at the newspaper not long after the 1994 re-election of Jim Soorley as he emerged from ‘virtual unknown’ status, having wrested the Lord Mayoralty from Sally Anne Atkinson in 1991, going on to reshape the city during his 13-year term.

As Thurlow and many subsequent Mayors have shown, local government is the place where vision and drive can leave a legacy for a city and its people. 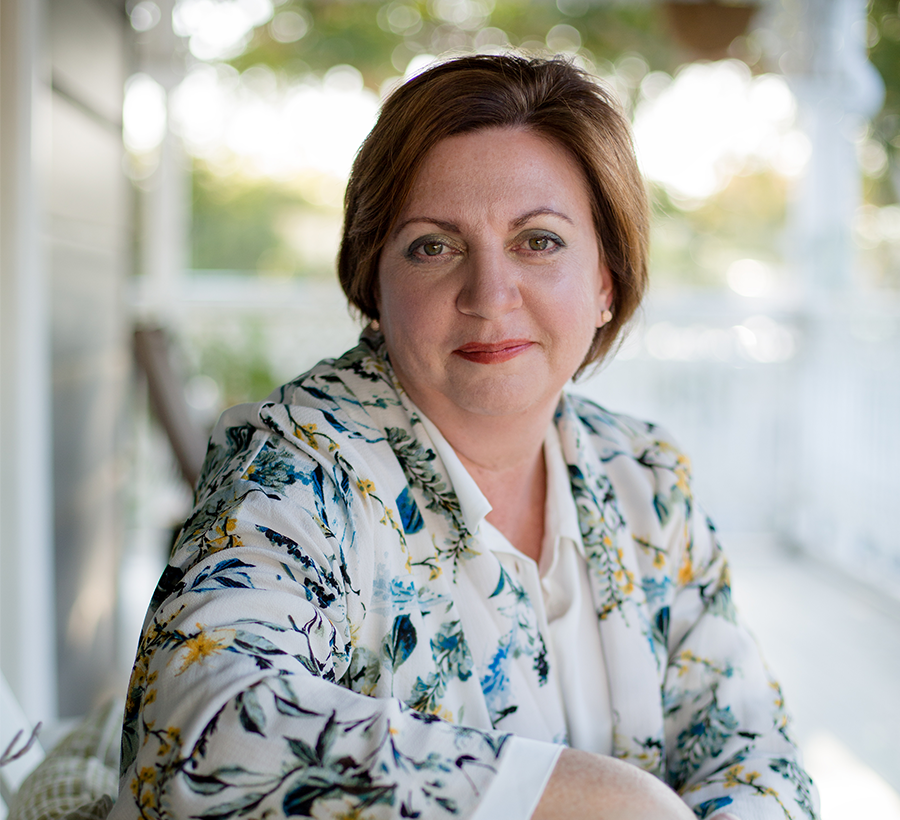 Thurlow’s values most likely had a lot to do with his early childhood. He was one of six children of Henry and Ann Thurlow who left England in 1858. Anna was heavily pregnant at the time and gave birth during the voyage to Australia however the baby, Grantham, died on the ship.

The six surviving brothers including Robert, John, William, Charles, Edwin and my great, great grandfather Henry, each went on to success in business and public service. Robert started work in 1870, aged 15, for J&J Burns, in Brisbane. A hard and loyal worker, he rose to the position of manager by the time he was 23. He went on to buy the business and grew it substantially. As reported in his obituary in The Brisbane Courier in February 1913, RW Thurlow was also a president of the Union of Federated Traders’ Association, Brisbane Chamber of Commerce, and stood, unsuccessfully, for State Parliament on two occasions.

His brother John was also a local businesssuccess story, inventing the Chain Blind, featured on many colonial Brisbane homes, and establishing Thurlow’s Blinds at Albion. While Robert’s business grew and his political ambitions smouldered, his brother Henry moved to Wynnum, then just a small group of houses based around a fishing fleet at Wynnum Creek.

Henry’s son, Arthur (my great grandfather) and wife Amy later cared for William Woods Thurlow, who suffered severe ‘shell shock’ during the First World War. Soldier Bill, as he was known by locals, lent his old car to my father, Alan, and his older brother Robert (Bobbie) to learn to drive in.

It is worth mentioning that many of the Thurlow family, going back more than 300 years to Suffolk, England, were stone masons and sculptors. Some of their work still stands in the old town. Fittingly, one of the few relics honouring RW Thurlow’s time as Mayor is a sandstone and marble lion’s head drinking fountain, located in Hardgrave Park, Petrie Terrace.