The Yarrabah Seahawks Rugby League Football Club can now train well into the night—with better access for Aboriginal Elders as spectators—thanks to a recent upgrade of Jilara Oval in Yarrabah Aboriginal Shire.

The Jilara Oval is the centrepiece of Yarrabah; Queensland’s largest discrete Indigenous community with a population of 3,000.

The $1.2 million Works for Queensland-funded upgrade, which included new LED lights and grandstands, has made a huge difference to the community according to Yarrabah Aboriginal Shire Council Chief Executive Officer Leon Yeatman.

“The Seahawks are very stoked,” he said. 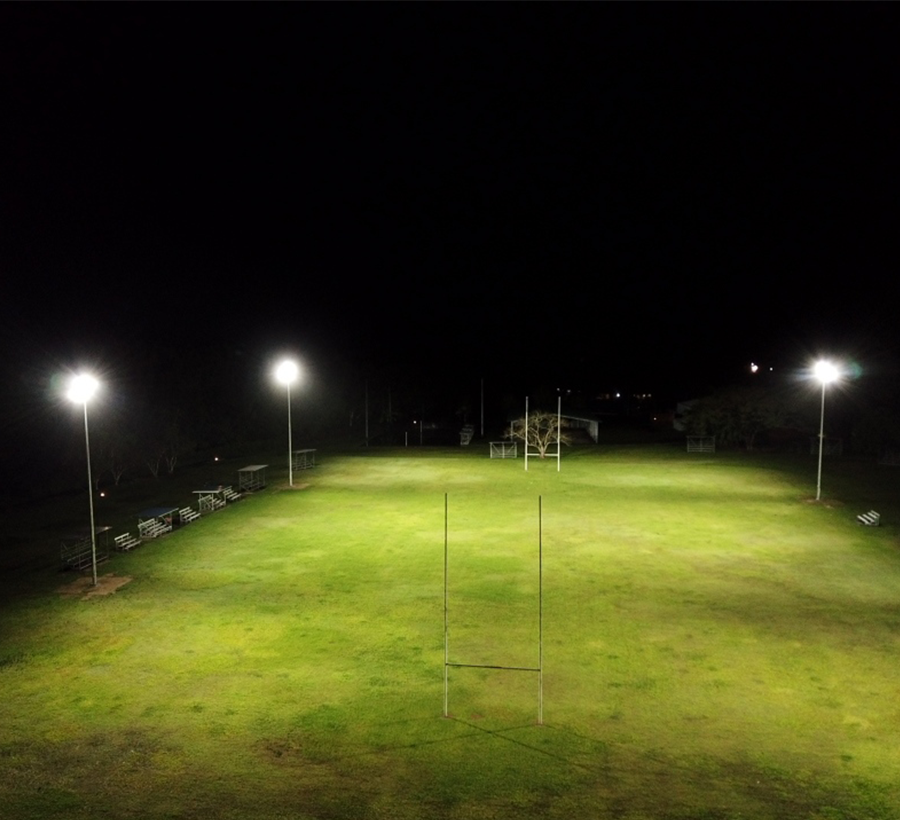 “Training at night used to be under lights casting a dull, orangey colour.

“Now we have this crisp light shining, it opens up more of the space, it’s just a new world.”

The oval now has a configuration of 16 lights as opposed to eight, but with an upgrade in lighting technology, the power bill is smaller. Getting to the lights is also easier as they fold down to field level for easy maintenance.

With the new lighting installed at the oval, Mr Yeatman says it brought to the council’s attention other issues with the oval’s amenities.

“Soon after we completed the installation of the lights, we recognised that some of our Elders who are disabled were not actually being supported,” he said. 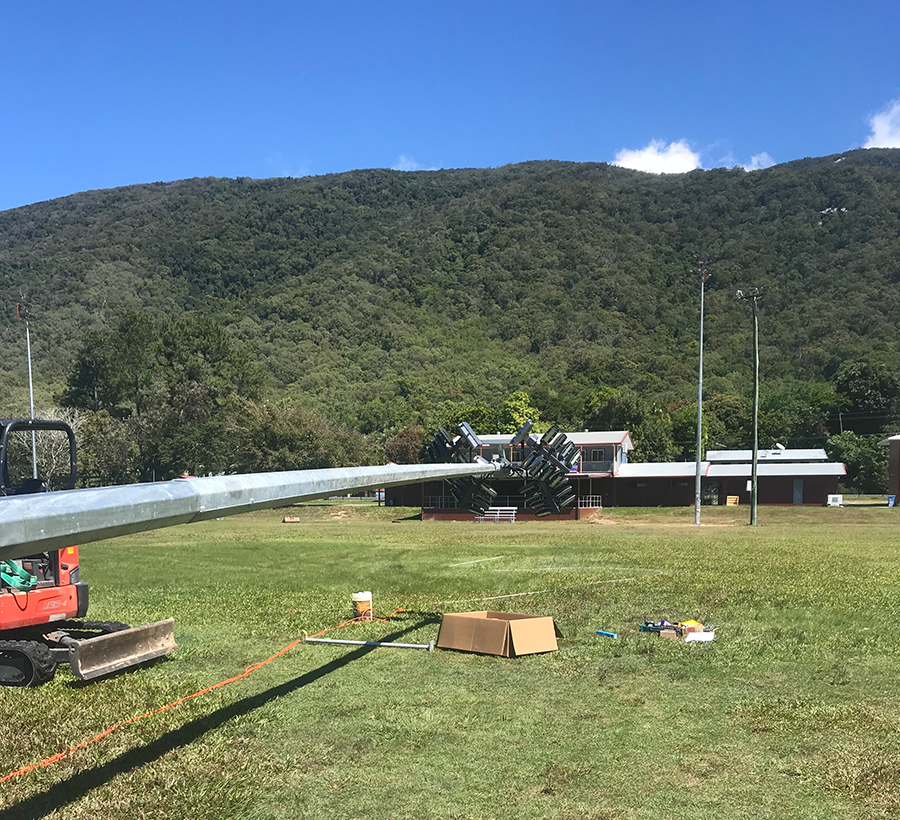 “So we ended up improving the amenities and they [now have] their own platform. They can use their assistance machinery, whatever they’re using, whether it’s a chair or frame, and we’ve put some new grandstands in as well so other family members who want to be close to the game can be.”

Mr Yeatman says there have been three or four games now with the new amenities and they’ve had a really good crowds with a great atmosphere, as well as lots of support for the club.

“We won the competition a few years back, and the council are really proud of our association with the sport,” he said.

“The team is bigger than those on the field. There is a dedicated team who run the committee, and work hard as volunteers to support the club and support the community.”

The Seahawks, or Guyala—the totem for Yarrabah, are the only Indigenous club in the Cairns District Rugby League (CDRL) and have a large number of players in adult and junior teams. 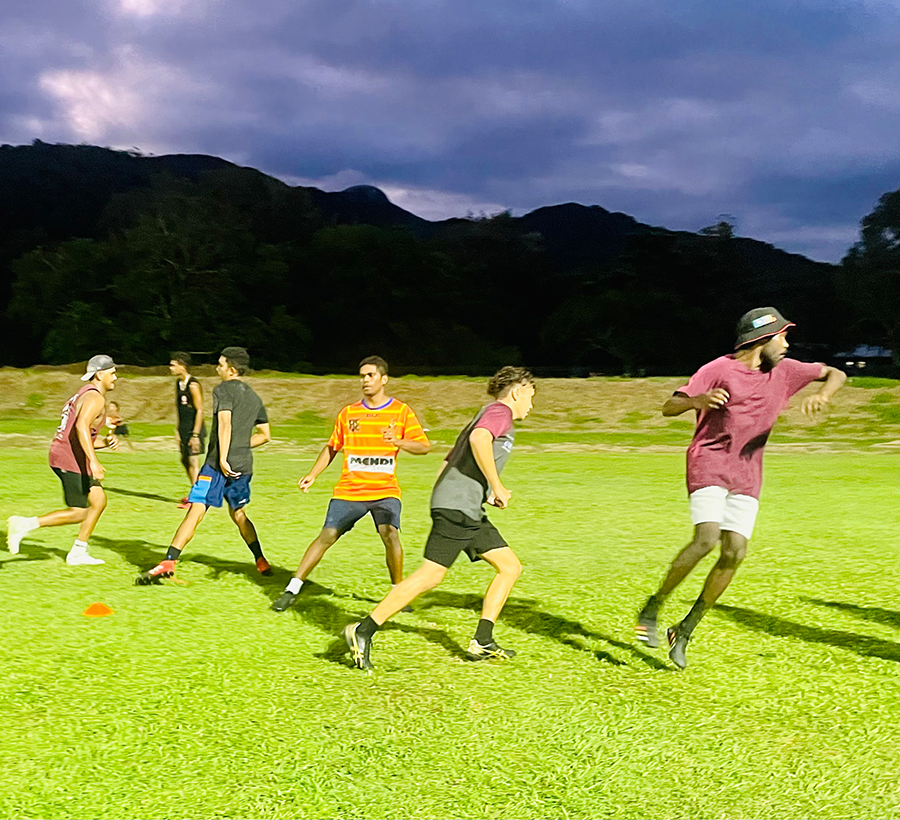 “You’re going to be blown away by this, but we are currently training 130 players three nights a week and we’ve got six teams of juniors that do two nights a week,” Mr Yeatman says.

“It would be great to think that we could possibly snare a Q Cup game for the Indigenous round in the future so we can keep yelling ‘go Guyala!’”

He adds that the recent projects in Yarrabah have been largely due to Works for Queensland funding grants that have helped the council go through various development phases.

“We applied the local government procurement process too, which saved time, and the Smartlux team [the lighting supplier and Local Buy member] were very helpful.”

With the Jilara Oval upgrade finished and the positive effects of greater community inclusion a result, Mr Yeatman says they’ve already got another project teed up.

“We’ve actually got some netball facilities going in too and that’s going to be awesome,” Mr Yeatman said.